Whenever I run outside, I have to admit, I feel a bit vulnerable. Being a personal trainer, I’m used to studios and gyms, treadmills and lots of people around. Maybe it’s because I’m five foot three and could be whisked away rather easily, but when it’s just me out in the world running, I can’t say I’m always at ease.

Maybe you have the same concerns—that your safety isn’t guaranteed when you run. That concern may be amplified if you run at off-peak times (before the sun rises, or after it sets) or in quiet locations where people are hard to come by. Regardless of your reasons, you deserve to feel safe when you run. Here’s how you can feel more prepared (and less paranoid) the next time you head out.

Many people refuse to take their phones on runs—I get it, it’s nice to unplug—but if something goes wrong, you won’t be able to contact anyone… so it’s wise to have some form of protection. Carrying pepper spray,* mace, a protective ring, an eye poker (yes, these exist), or a loud alarm ensures that you can protect yourself should a situation arise.

2. Run with a light and/or reflective gear.

Running in the dark is a catch-22. Sure, the air is cooler, and usually there are fewer people out running. But running late at night or before daybreak has its risks—no one is around, and it’s harder for people to see you. To avoid this, invest in a light (for your arm, head, shoe, anywhere) and reflective running gear that makes you stand out.

Getting lost isn’t safe—especially without a phone. Choose a few routes around your home that you like, and rotate between those, adding new streets or turns once they feel familiar. If you’re somewhere new, learn your route beforehand and keep your phone or a map with you (and mark your starting point in red).

If no one knows you’re running and something unexpected happens, the people in your life who could save you are basically powerless. (I’ve been the person searching and the one being searched for—both suck.) Tell a friend, roommate, or your partner where you’re planning to go and how long you think you’ll be. It doesn’t have to be exact, but the more info you can give, the better.

I love turning my runs into concerts as much as the next human, but in reality, it’s not what I’d call “safe.” When your music’s too loud, you won’t hear anything—oncoming cars, people, bikers, etc. Turn your volume down a few notches and stay vigilant. If you’re dulling one of your senses (hearing), you need to focus on another (seeing).

Listen this playlist on Apple Music: 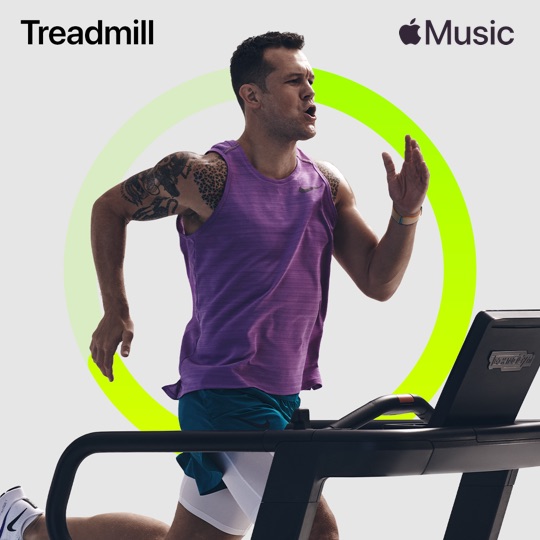 Basic running safety mostly comes down to preparation and awareness. With a few simple precautions, you can hit the road more at ease.

*Check local laws to ensure compliance with pepper spray use and possession in your area.